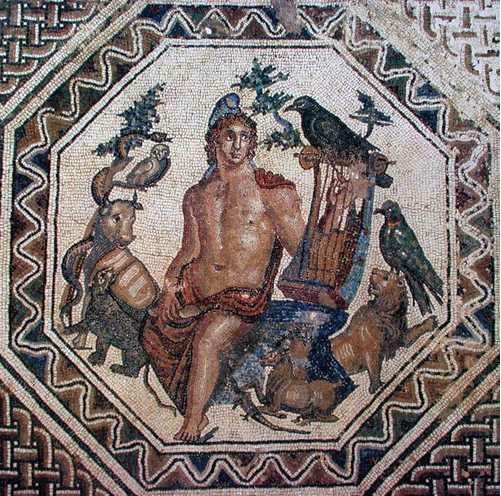 Can I commission hymns for divinities already on your list?

Yes, absolutely. The more the merrier! Several of those divinities already have multiple hymns in the collection, as each hymn allows us to focus on different forms, functions, attributes, regional expressions, myths and the like.

Are there any restrictions?

There are, which is why I strongly recommend writing me before sending funds through Paypal. There are certain Gods and Spirits I have an innate antipathy towards and others who, however fondly I may regard them, I have not been successful in connecting with or properly understanding. If I cannot produce work that I feel is worthy of these divinities I will simply refund your money rather than offer them shit. Likewise I am generally limiting the book to divinities who are of Mediterranean or European extraction. There are some outside this cultural and geographic sphere I might consider including, but for the most part I am not familiar enough with these Gods and Spirits or the sacred traditions associated with them to do them justice.

Can you include my personal associations, regional attributes, UPGs, etc. in a hymn?

Maybe. Let’s discuss it through e-mail before you send money.

What about about pop culture figures?

How long will this be going on?

I’ve still got to do about four sets of the Daily Hymns, as well as a dozen or so individual Hymns to flesh out the Starry Bull and Bear pantheons, plus whatever folks commission. I can’t be certain how long that’s going to take, but I estimate I’ll be working on this project at least through the end of March.

9 thoughts on “Some questions about commissioning hymns”