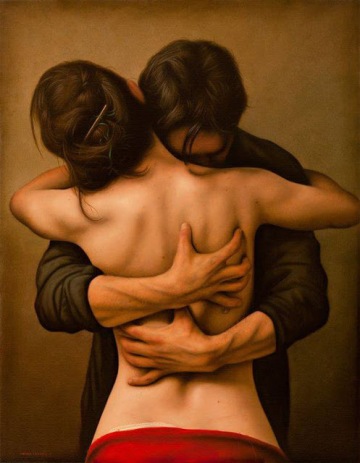 Pausanias, Description of Greece 2.13.3
On the Phliasian citadel is a grove of cypress trees and a sanctuary which from ancient times has been held to be peculiarly holy. The earliest Phliasians named the goddess to whom the sanctuary belongs Ganymeda; but later authorities call her Hebe, whom Homer mentions in the duel between Menelaos and Alexandros, saying that she was the cup-bearer of the gods; and again he says, in the descent of Odysseus to Haides, that she was the wife of Herakles. Olen, in his hymn to Hera, says that Hera was reared by the Horai, and that her children were Ares and Hebe. Of the honours that the Phliasians pay to this goddess the greatest is the pardoning of suppliants. All those who seek sanctuary here receive full forgiveness, and prisoners, when set free, dedicate their fetters on the trees in the grove. The Phliasians also celebrate a yearly festival which they call Kissotomoi (Ivy-cutters). There is no image, either kept in secret of openly displayed, and the reason for this is set forth in a sacred legend of theirs though on the left as you go out is a temple of Hera with an image of Parian marble.