There’s lots of interesting stuff in the last post, but the highlight for me is the association of Freyja’s Distaff with the archaic Greek letter ϝ (digamma) which was pronounced something like the English W, likely originating from the Phoenician

(wāw “hook.”) Before falling out of general usage it entered Etruscan as 𐌅 (with the value of V) and Latin as the letter F. It was then pillaged by the Germanic tribes on the border of Northern Italy, influencing the shape of the Fehu Rune ᚠ, which represents the f-sound in the Younger Futhark and has the meaning of “money, cattle, and wealth.” 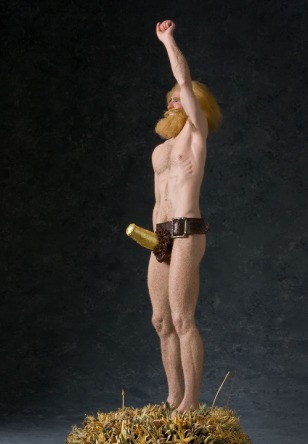 In the Old Norwegian Rune Poem we find:

While the Anglo-Saxon has: 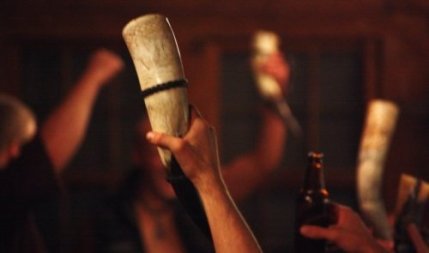